Everyone gets very excited about endangered species and the threat of extinction when it comes to animals. For example the WWF lists 17 critically endangered species on their website, and these wonderful creatures capture our imagination. Hearing that the black rhino, the mountain gorilla and south China tiger are close to extinction conjures up images of distressed, displaced animals fighting for their lives.

Closer to home, we have our own species facing extinction, with a lot less fanfare, but perhaps a significantly greater impact on nature as we know it. Over the past couple of weeks, the humble ash tree has been in the news, as it is possibly facing extinction due to ash dieback caused by the fungus Hymenoscyphus fraxineus (Chalara fraxinea) and also due to the emerald ash borer beetle Agrilus planipennis.

In Britain, the ash is the second most abundant woodland tree species, and we have 2.2 million of them sharing our home with us. If we lined them all up in a row, we would have nearly 100,000km of ash trees. However ash dieback, which causes the loss of leaves and eventual death of the ash tree, could result in the death of 95% of the ash trees in the UK. It spreads easily, with the fungal spores carried long distances in the wind. We are actually lucky enough to have some ash trees that are resistant to the fungus in the UK – but even they will not survive the onslaught of the emerald ash borer beetle larvae, which bore under the bark and into the wood, killing the tree. The beetle, originally from Asia, has already killed millions of ash trees in North America, where it was accidentally introduced in 2002. It is now spreading west from Moscow due to uncontrolled timber movements in the EU. 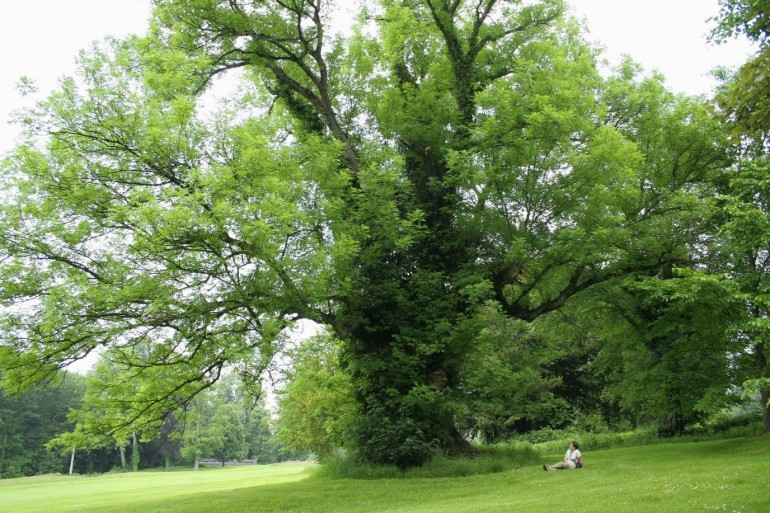 So why the fuss? The possible extinction of the ash tree is a serious biodiversity loss to the world, due to the number of species that depend upon it for their survival. Biodiversity reflects the number and variety of living organisms from bacteria through to plants and animals. It plays a fundamental role in the way ecosystems function – creating balance and resilience. Ecosystems directly impact our health and well-being, affecting access to clean water, our ability to farm food, our vulnerability to natural disasters and our energy security. The decline in biodiversity is arguably the single greatest sustainability problem we are facing as a planet, but it is little talked about, with the focus being on material scarcity and climate change. 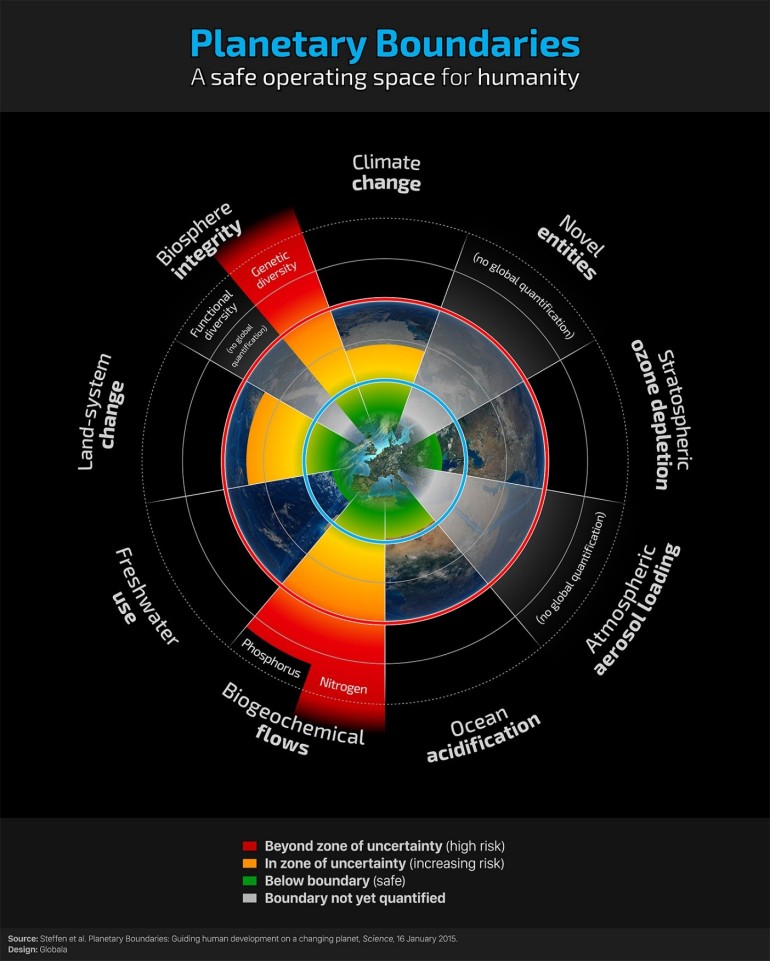 In the case of the ash, there are a small number that can resist the fungus (but not the beetle) – due to the slight difference in their genetic makeup – so diversity within and between species is the key to resilience. Take the example of the banana that we all buy from the supermarket, it’s called a Cavendish banana. Did you know that this type of banana was only popularised in the 1960’s after the Gros Michel banana, which everyone used to eat, was wiped out by a fungus in Central America? This banana was smaller and had a much stronger taste, the one which is associated with ‘fake’ banana sweets that you can buy. There are increasing reports that the same fate is awaiting the Cavendish banana in the next 10 years due to its lack of genetic diversity. Will it be the loss of the banana and the ash that drives everyone to understand the importance of biodiversity to this one planet that we have? 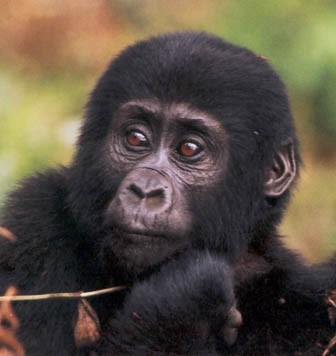 …But will we (and they) survive without bananas? – © Steve Hopson, www.stevehopson.com

In the case of the ash tree, researchers from Keele University concluded that there are over 1,000 species associated with ash trees and ash woodland including 12 birds, 55 mammals (including the wood mouse – rather cute although not as glamourous as a Sumatran tiger), 78 vascular plants, 68 fungi, 239 invertebrates and 548 lichen species. Many of these species are already threatened or endangered themselves and likely to decline in number, and even become extinct locally, as a result of habitat loss. You can see, then, the knock-on effect of a huge reduction in the number of ash trees in terms of wider biodiversity loss.

A wood mouse – did that get your attention? © Hans Hillewaert / via Wikimedia Commons

It appears probable that we will experience a major loss of ash trees in the near future and the British countryside may never look the same again. There appears to be very little we can do to stop the spread of ash dieback and the emerald borer beetle. But before it happens, we must celebrate our wonderful woodlands and open the discussion about the Sumatran elephant in the room that is biodiversity loss.

As engineers, we can support and increase biodiversity on the projects we work on by understanding the impacts of our work on connectivity and local species. Small steps can be effective such as designing external lighting sympathetic to bats at night or ensuring that the timber we specify is sourced sustainably. Have a look at the Big Challenge website to find ideas for how you can “do one thing” to enhance biodiversity on your construction site, development or existing building.